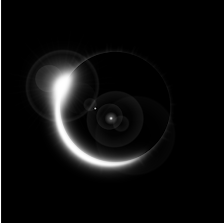 In lands hidden to the human eye, there were millions upon millions of planets, dimensions,
galaxies and worlds which were inhabited by billions of different species living in harmony. Until a strange enemy which they called “The darkness” came upon them. It brought fear and harm to everything and everyone in its path. All the civilizations came to a solution, and that was to use light to destroy the beast. They needed to sacrifice a pure soul to be able to summon it. Monotus, leader of the Red clan, agreed to sacrifice his son, Kyru.
They decided to start the sacrifice the next night. It was all set. They started by painting marks on the boy for good luck.
They placed him in the middle of a circle that contained marks of happiness, dreams and hope. They started calling for the light, they carried on for hours, until…
The air around them was filled with a golden smog, and every second that went on, the beings felt hope, and so the golden king was born. It had been crafted from the child’s pure soul. it said nothing and a pulse of light was released from its small body and constructed walls that contained a kingdom that was from then named, The Pure Empire.
But just then the king vanished into the night sky.
Decades passed without fear or darkness ambushing them. Until the kingdom’s barriers had started to be consumed by the darkness and their walls had disappeared and the darkness had once again come upon them.
It selfishly murdered lives, destroyed creations and their hope was gone. The golden king had remained in his palace and once he had found out about the darkness uprising, he came upon a solution that was to create a pitch black being with no desire so that it could not be affected by the darkness but also have a miniscule blip of light inside of it to contain the darkness. So the king travelled throughout countless worlds.
The golden king had travelled so much that he was tired and had to rest, he started to weep tears of dried out hope. But he stopped, he realised that if he summoned a God, they could help get rid of the darkness. He created a golden orb as a distress signal and shot it at the sky. The king waited for hours, and finally, his call was responded to by a Goddess named the Goddess of birth. The king informed her about what had happened and the Goddess agreed to give him an orb that allowed him to create beings but only if he agreed to have a child with her. The king knew that his child would be extremely powerful, so he also agreed.

The golden king returned to his palace and began to create his pitch black child. He had created billions of children but all were failures, so his knights tossed them into an enormous pit called “The Endless Pit” to rot.
Just as he started to lose hope, his 10.000.000.000th child was born who was 100% pitch black so he was sent to contain the darkness, and exactly that he did.
They locked him up inside of a black sphere, but it turned out the child was not so pitch black as they thought…
The knight had combined with the darkness and started to destroy yet again. The child had only one desire, to make his father proud.
Meanwhile in The Endless Pit, some of the children managed to escape the pit, many died while trying to escape the darkness but one managed to make it out of the kingdom but comes back and starts to explore… 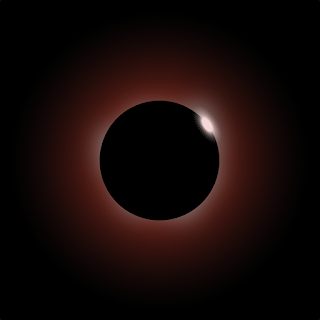 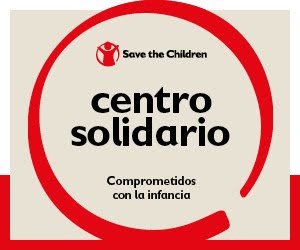